DUBAI, United Arab Emirates — Organizers of the Gulf Car Wash – Car Care Expo announced the event will return this Nov. 13-15 following its success of the inaugural edition last November, according to a press release.

The Gulf Car Wash – Car Care Expo is the region’s “only event totally dedicated to the car wash and car care industry,” stated the release.

Preparations are underway for the second edition, with many top exhibitors already confirmed for this year, reported the release.

Under one roof, added the release, the event will bring together leading car care and carwash owners, operators, manufacturers, suppliers and distributors of equipment and accessories from regional and international markets.

According to market reports, the Middle Eastern automotive market is projected to increase twice as fast as North American and Western European markets by 2022, informed the release.

With these findings, added the release, the demand for carwash and car care services in the region is “is bound to increase alongside this growth, providing further impetus to the show.”

The event will take place at the Dubai International Convention and Exhibition Centre, noted the release. 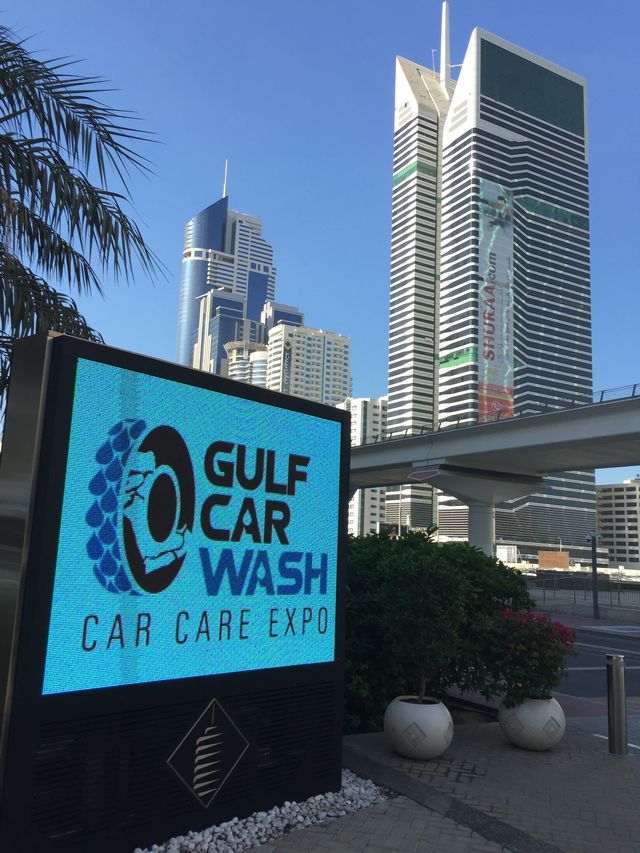 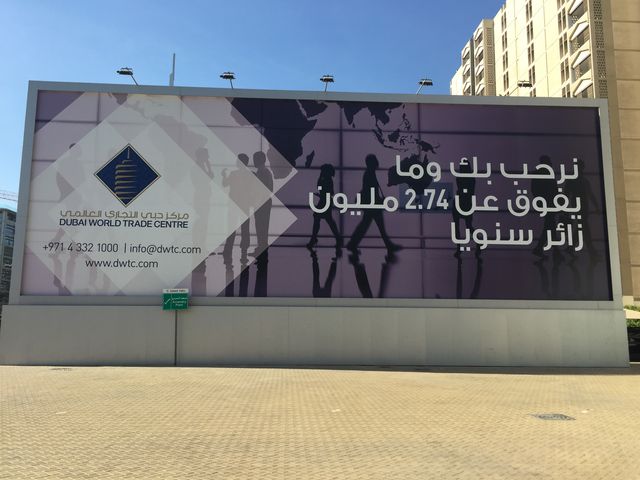 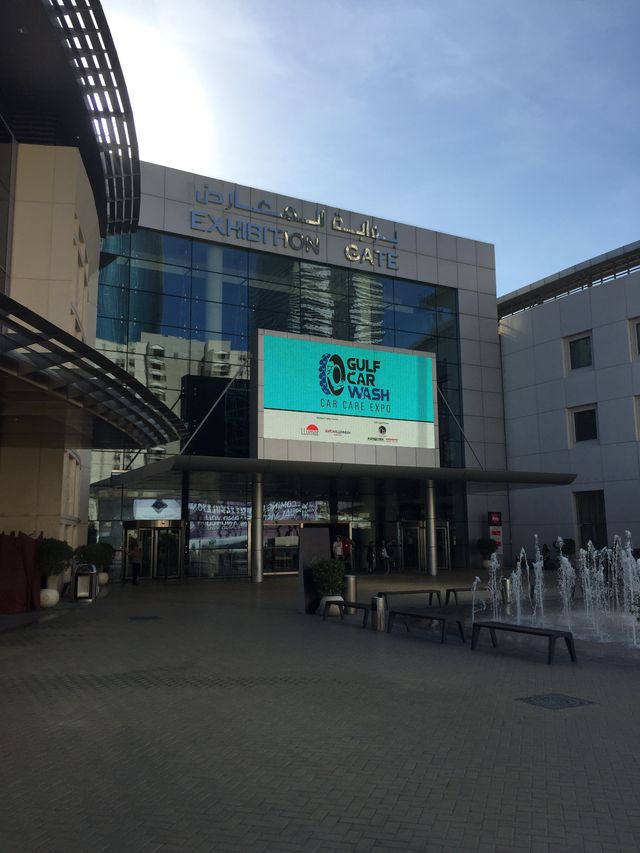 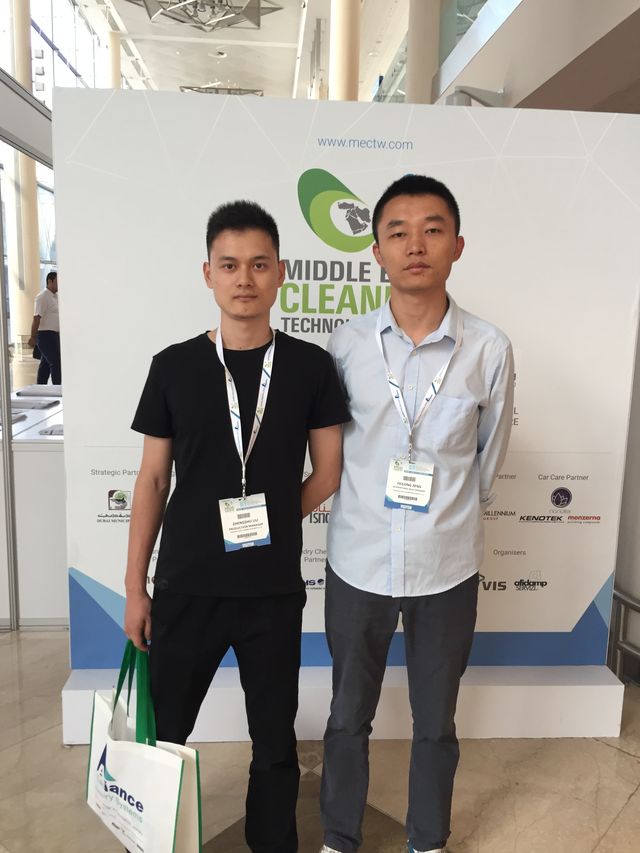 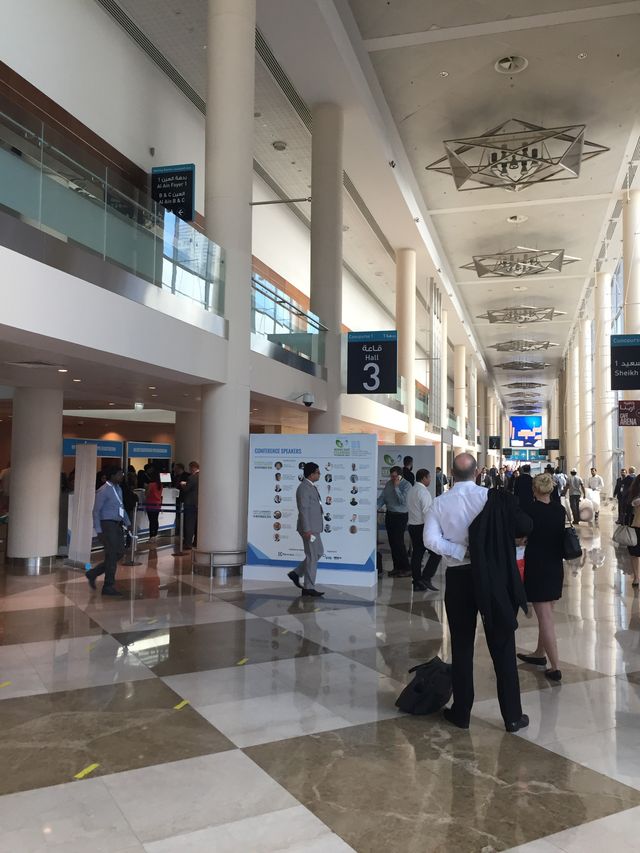 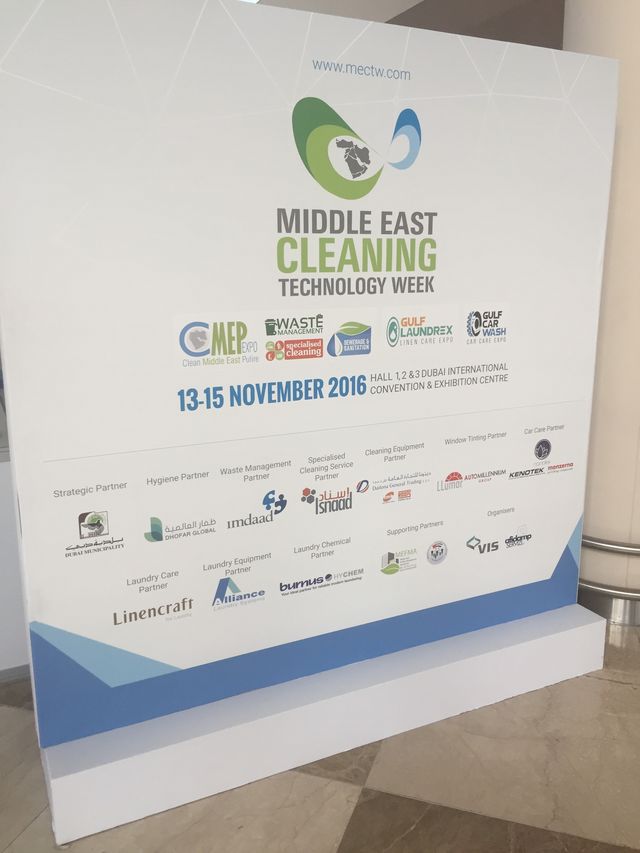 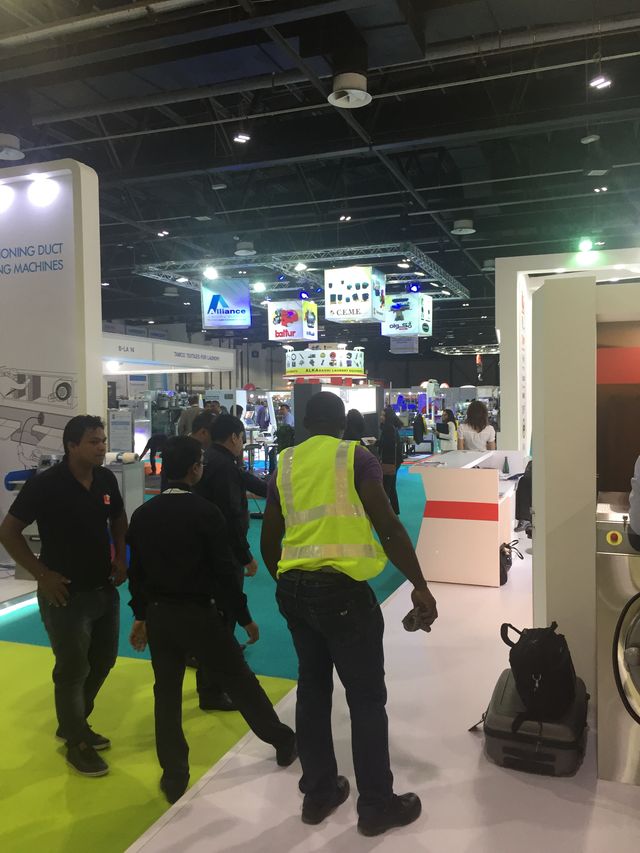 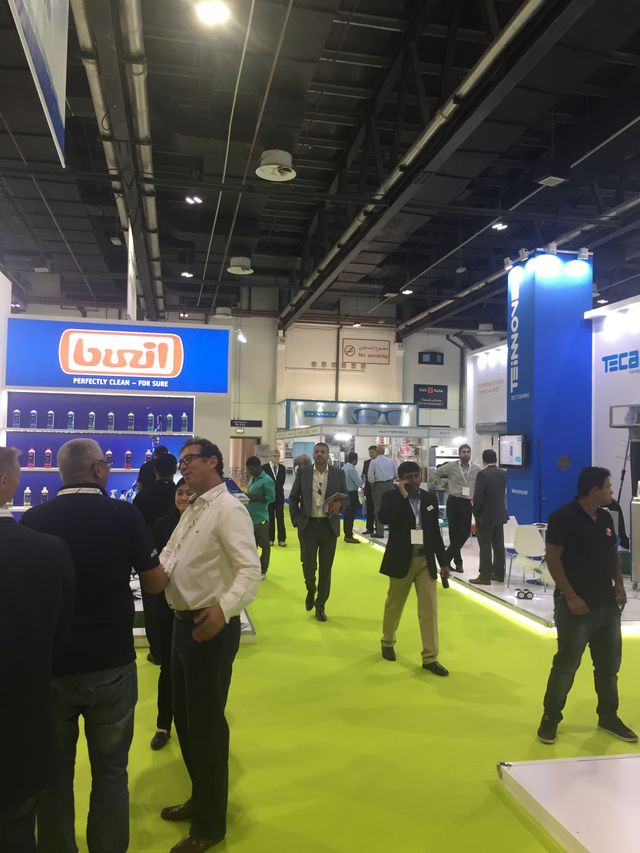 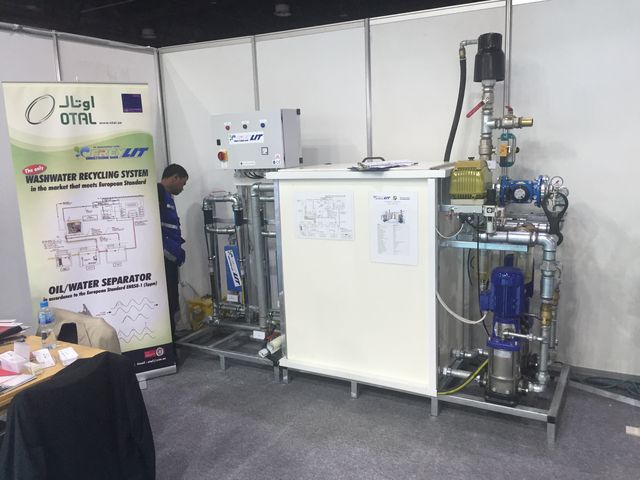 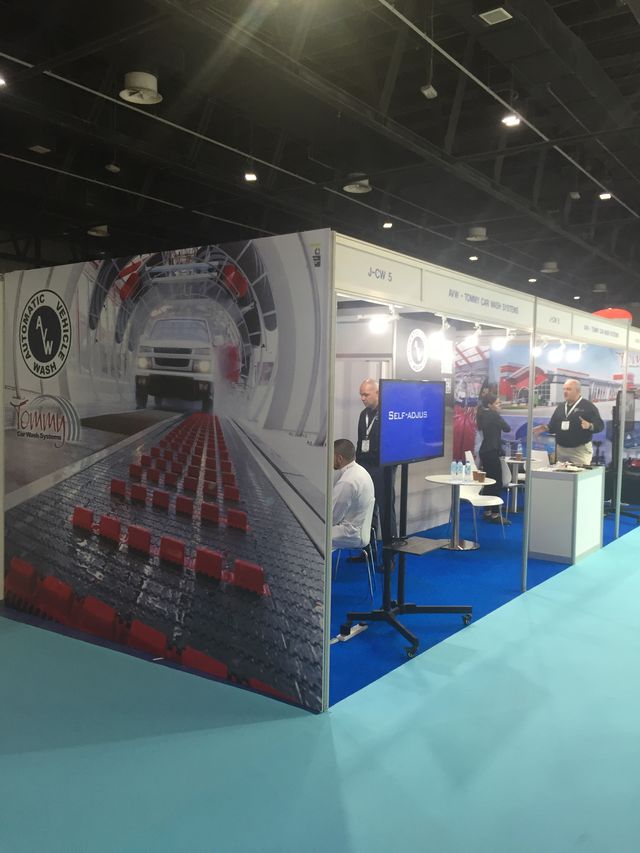 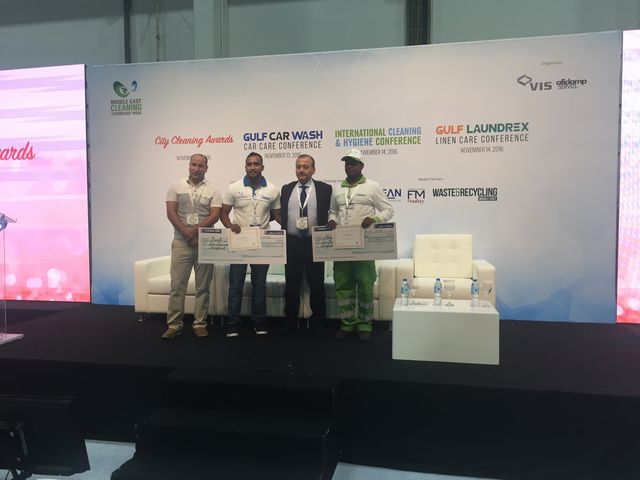 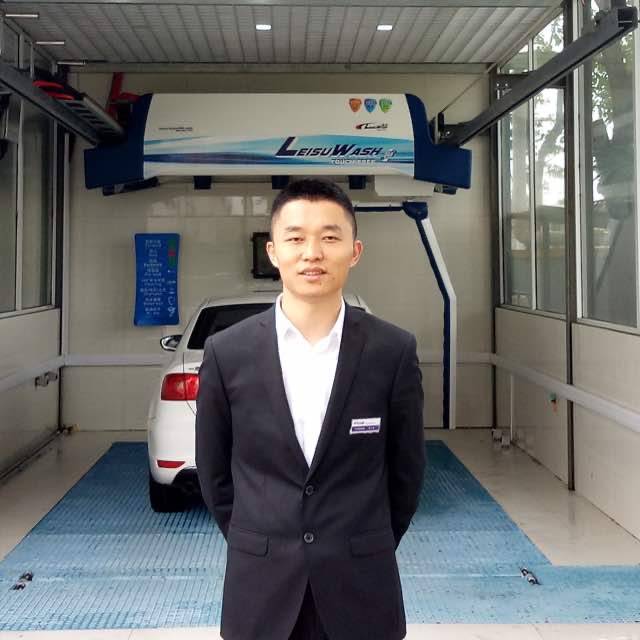 Do you have any questions about the car washes or the price ?
You are welcome to write an email to Leisuwash@gmail.com or you want it to be quick you can also call us on +86-15868499311